Oxfam works to build a fairer society in Hong Kong. We believe that an affluent city like Hong Kong should guarantee a decent life for all citizens.

Yet in 2018, according to the Hong Kong Poverty Situation Report for 2018, 14.9 per cent of Hong Kong’s population, or more than 1 million people lived in poverty after policy intervention. In 2016, Hong Kong’s Gini coefficient before tax and welfare transfer stood at 0.539 – 0.002 higher than five years ago; after tax and welfare transfer Hong Kong’s Gini coefficient still stood at 0.473, which are both the highest in 45 years, clearly indicating that Hong Kong's is one the most unequal developed economies in the world.

Oxfam Hong Kong believes that one of the signs of success in a society is a narrow gap between the rich and poor; success should not be based on the exploitation of the poorest. In a fair society, nobody should be left behind, even when it experiences growth, development and prosperity.

How Oxfam is fighting poverty in Hong Kong

Oxfam has been active in Hong Kong since the 1970s and set up a domestic programme team in 1996. Through the years, we have been focused on gender equity and the rights of ethnic minorities, as well as working and elderly poverty. By supporting local organisations, we serve and empower people in need, and advocate for policy changes, like introducing a living wage, that improve society at large.

To achieve fairness in society, Oxfam also advocates for corporate social responsibility (CSR). We have conducted pioneering research on the CSR performance of Hang Seng Index constituent companies and have been urging regulatory bodies to raise their ESG reporting standards. We have also been encouraging corporates to implement good policies and offer decent wages to producers and workers in their supply chains to alleviate poverty. 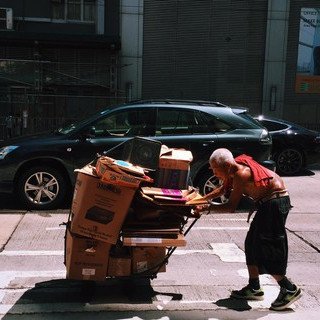 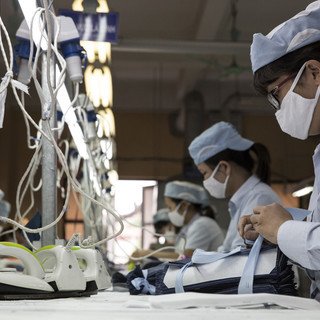 Poverty Among the Elderly 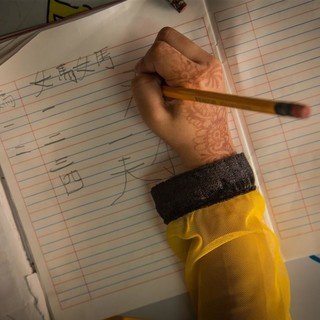 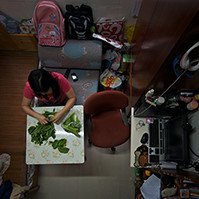 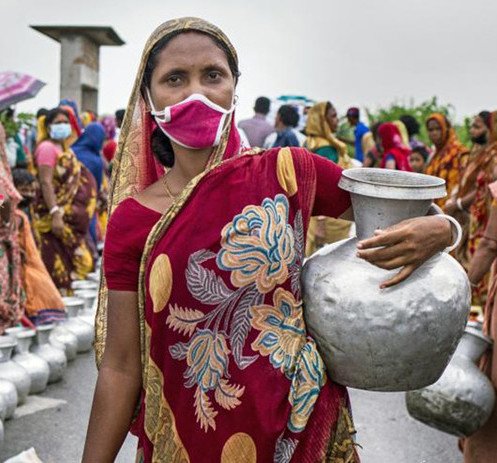 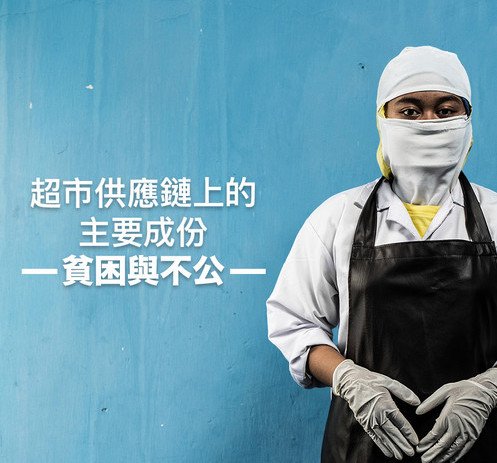